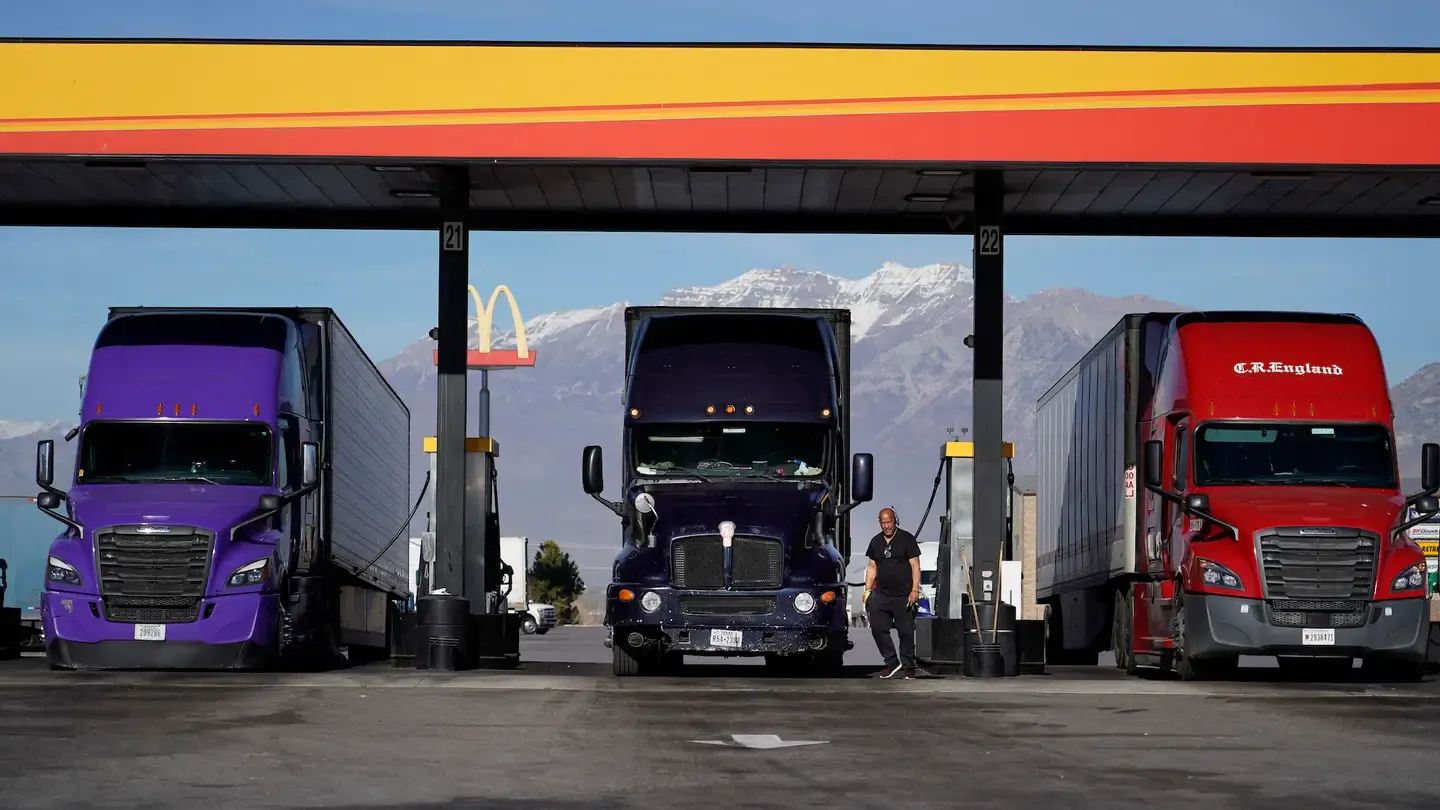 The Battle of Bathrooms for Truckers

Restroom availability may seem like a trivial issue in the scope of problems in the transport world, but it is nothing to flush down considering more truckers continue to walk away from their jobs for a multitude of reasons. Providing basic accommodations do not seem to matter much to those that are not behind the wheel themselves and that has given way to a bit stink in the industry.

Need a tissue for your issue? Too bad.

Imagine you are at your job, doing your work and nature calls. You walk to restrooms but then are told you cannot use them, and they are only for specific personnel. So, you are left to your own devices to figure it out on your own.

That may be stretching it a little considering you may think that your job and a truck drivers’ job are not similar enough to make that comparison. You may be right, but it is worth thinking about when, now more than ever, truckers are stuck at shippers for hours on end with no way to relieve themselves after a drive. “They can just go before they deliver/pick up. It’s not that hard to figure out.” Now think about how a driver has to find a truck stop close to the delivery location, find a parking spot, hope there is not a line, then make their way out of there and get to the destination on time. With pressure to move like clockwork, truckers find it difficult to plan when and where to use the little cowboy’s/cowgirl’s room (especially since the urge to go cannot exactly be scheduled).

Many companies refuse bathroom access to drivers for liability purposes, or that is what they are told, for fear of the driver getting hurt or having a medical emergency on their property. This reason has a bit of meat on the bones but realistically, is that the truth for not providing even a temporary outdoor solution like a port-a-potty? Or keeping it maintained. There are also safety concerns like drivers walking through manufacturing warehouses without proper PPE which also need to be addressed.

There is an assumption that allowing access for drivers to use their bathrooms will result in vandalism, damage and more mess to clean up. Depending on who you are, this may sound like an unfair assumption of truckers, or it may make sense.

Most drivers are grateful and relieved to have a place to go and would not concern themselves with wasting time, making a mess and disrespecting company property. This is a classic situation of the few ruining it for the many long ago.

Of all the types of truckers this affects, female truckers have it the worst considering their needs are different and require a little more maintenance. Some even resort to using kitty litter.

“Carmen Anderson, who has been driving long-haul solo since the 1980s, said she limits her liquid intake throughout the day to avoid getting stuck without a restroom. She previously carried a porta-potty in the truck with her but no longer has enough room. Now, Anderson said she urinates in a cup or bucket filled with kitty litter.

‘It's really sad that we have to do that," she said. "It's like they're treating us like second-class citizens.’" – yahoo.com

Both men and women have felt degraded when posed with being denied access to the bathroom so many have had to get creative. Aside from kitty litter, buckets, bottles and other receptacles have to be used as drivers, more times than not, do not have the luxury of a toilet. But that could start to change thanks to recent legislation.

Legislation may save the day

In Pennsylvania and Washington, lawmakers are creating bills that will require companies that receive truck drivers to have sufficient restroom available to them or face penalties and fines. In HB 1706 introduced by Washington Rep. Mike Sells, an excerpt reads:

(a) The restroom is located in an area where providing access would not create an obvious health or safety risk to the common carrier; and

(b) Allowing the common carrier to access the restroom does not pose an obvious security risk to the retail establishment or its employees.”

While in Pennsylvania, bipartisan support for HB 2465 introduced by Rep. Jason Silvis has made its debut.

“Truck drivers are often on the road without proper restroom facilities for many hours, with their first chance of a break coming when they are either picking up or dropping off a shipment, allowing these driver’s access to businesses facilities will prevent them from having to pull over on the highway, creating unsafe conditions for both themselves and other motorists.” – memo to the house from Rep. Silvis

As we make progress towards solutions for our drivers, we can expect more states to follow. Until then, creativity will have to remain a constant when it comes to answering the call of nature.

Are you looking for your next career move? Do you have enough experience that you feel you deserve better? Call Meadow Lark, where we strive to remain driver focused. 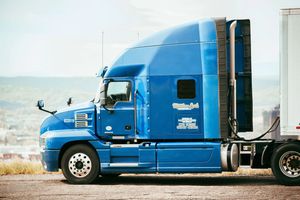 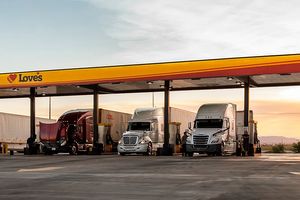 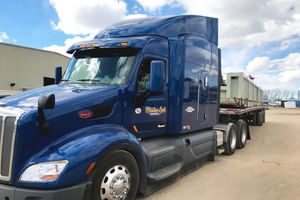